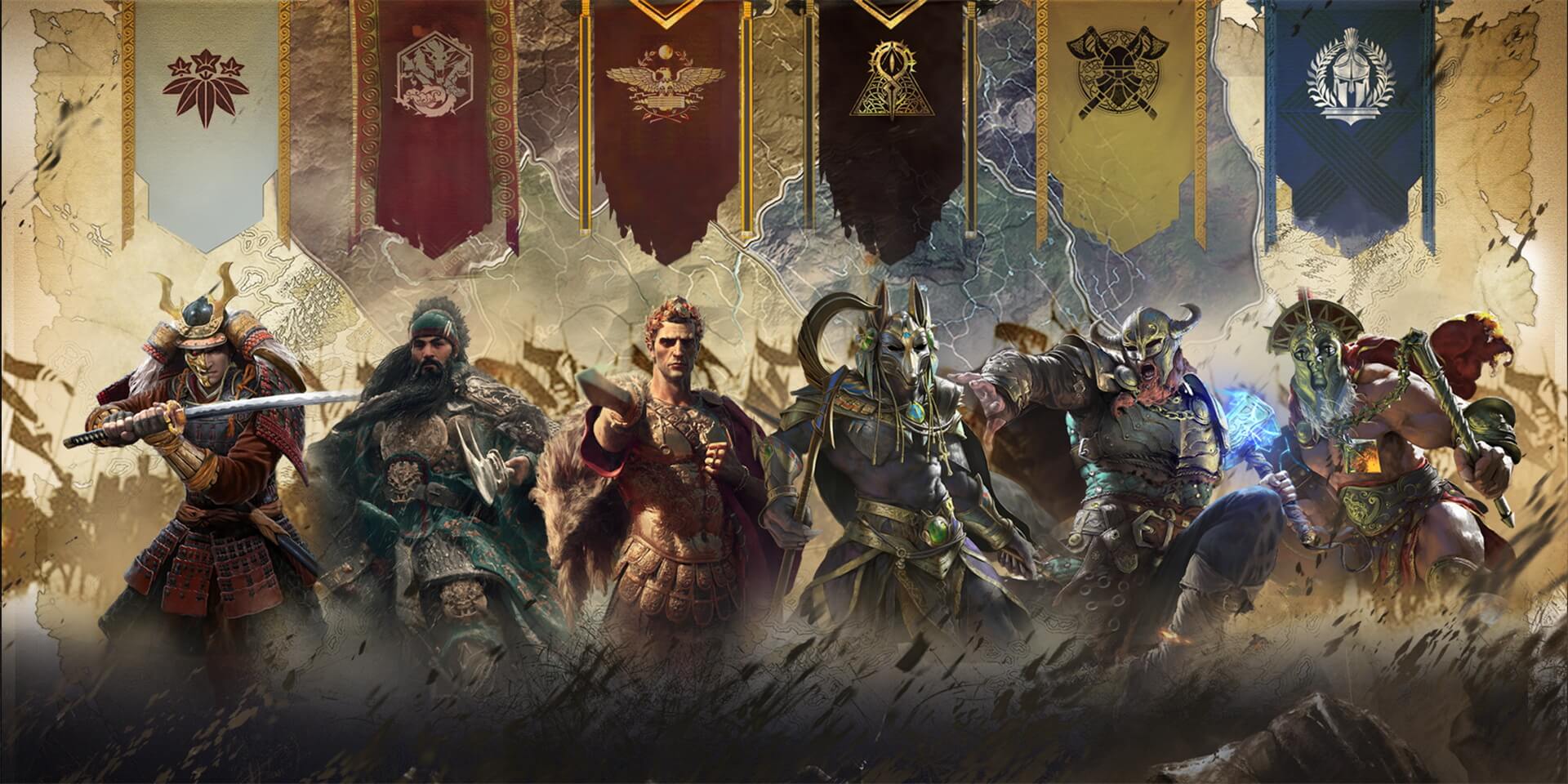 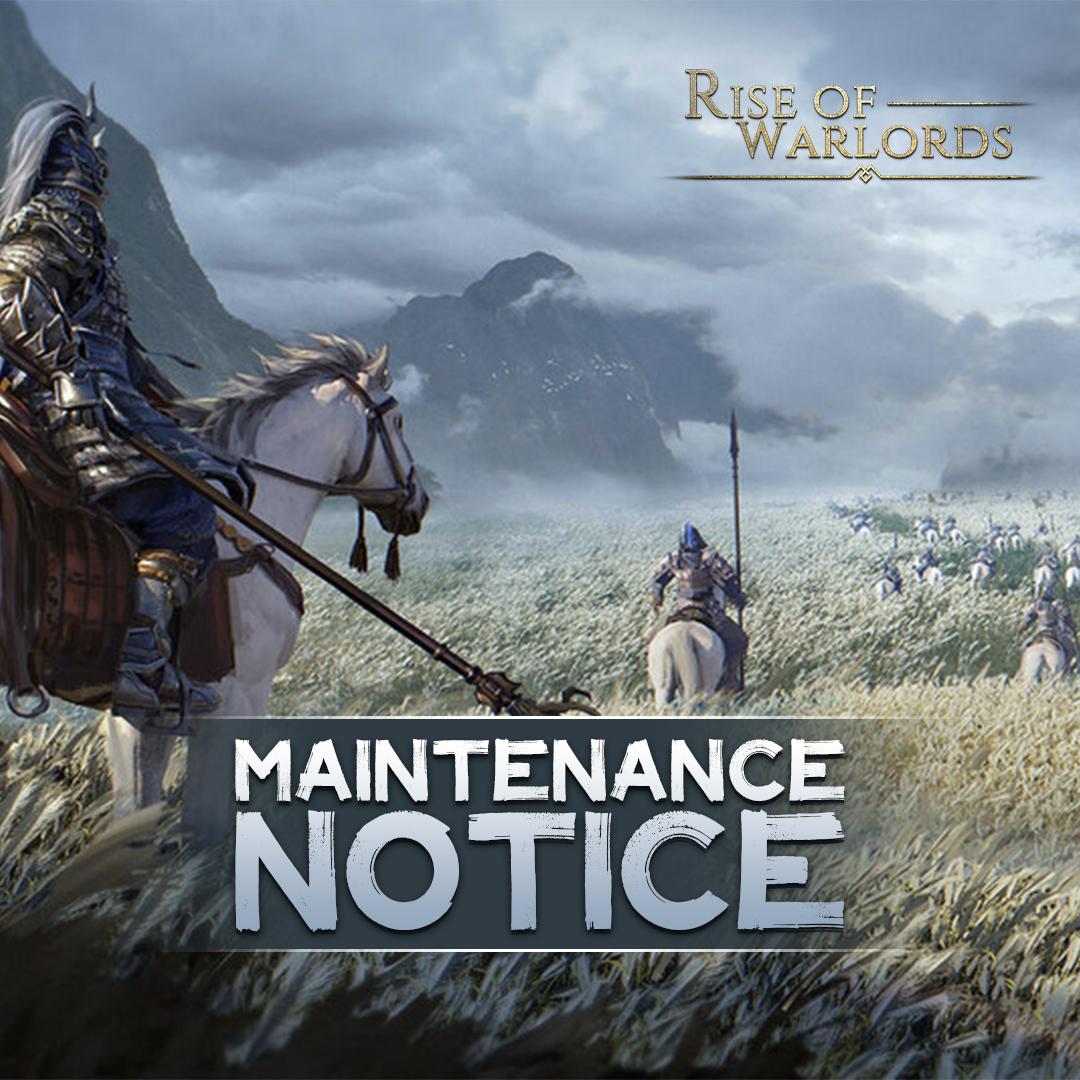 During the period of maintenance you will be unable to enter the game, please be prepared and sorry for the inconvenience.

Great improvement for the strength and durability of the defenders in neutral cities in the world map.

Adjustment of the land defenders configuration, resulting in slight increase of difficulty in occupying.

Adjustment of the trial defenders configuration, resulting in slight increase of difficulty in trial.

In the S2 season and the subsequent newly-opened S1 season, the number of continents available for birth-choosing is adjusted from 6 to 4, so that each continent can gather more powerful forces.

In the meantime, due to the changes in connectivity between different continents, the combat situation will be more strategic.

Innate skill: when the skill is cast by self as the Chief, 50% chance to extend 1 turn of the buff status of his skill.

Added beginner reclamation report. For lands at level 4 or above, you can view the lineup and detailed battle reports used by other players during land occupation.

Added the function of conscription acceleration. The conscription can be accelerated up to 5 times a day, and each time it consumes 2 tomes to accelerate for 30 minutes.

Added the function of level swapping of heroes. The levels of 2 selected heroes can be swapped, making the lineup replacement more convenient.

Added the battle MVP title. One hero, in both sides, who has the best battle performance out of each lineup will be marked as MVP.

Strengthened the advancement effect of legend/epic heroes. Now, in addition to the 10 freely assignable points, each advancement will also increase the damage caused by the hero by 2% and reduce the damage received by 2%.

Optimized the draw rules. After a draw with the enemy forces, the two sides will end the draw, and the other side's draw will end immediately.

Optimized the list of servers. Servers in different seasons will be distinguished.

Optimized the ranking rules for the appointment of interior officers.

Optimized the capture function. When the captive status is released, 50% of the city's durability will be restored immediately.

Optimized the rewards for siege. When attacking the defending army, the hero's experience can be gained.

Optimized the reward for the first occupy in the seige. More Silver will be rewarded according to the number of defeated garrison.

Optimized the display order of the troops when multiple troops in the world map are superimposed.

Adjusted the number of tome purchases, from 3 times to 9 times per day.

Fixed the possible abnormal layout of chats when sending battle reports during chating.

Fixed stuck troops in terms of some special conditions.

Optimized the usability of some UI.

Optimized the surface performance of the world map.

Optimized the model of cities in the world map.

Optimized the model of troops in the world map.